Arlington is the seventh-largest city in Texas and the 50th largest city in the United States. Centrally located between Dallas and Fort Worth, It was named for Arlington, Virginia home of General Robert E. Lee.

Arlington is one of the nation’s fastest-growing cities, more than doubling in population between 1980 and 2000. Its General Motors plant employs 3,000, producing automobiles and parts. The city also produces medical, electronic, and oil-field equipment, plus rubber and plastic products.

Arlington is perhaps best known for its recreational and sports attractions. In 1961, the Six Flags Over Texas amusement park opened its doors.

In 1972, the Washington Senators baseball team moved to their new home at Turnpike Stadium (now Ameriquest Field), becoming the Texas Rangers. A new $650 million football stadium for the Dallas Cowboys was approved by Arlington voters in 2004 and completed in 2009. The stadium seats 80,000, making it the third largest stadium in the National Football League. Located just five miles from the Dallas/Fort Worth International Airport, Arlington continues to serve as a transportational hub for the area.

Featured Homes For Sale In Arlington 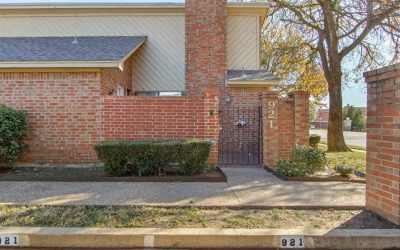 About This Property: Fabulous updated condo within walking distance of AT&T Stadium, Globe Life Field, Texas Live!, shopping and dining! Close to I-30, and minutes from DFW Airport. It's all about Location! One story condo, open floor plan, 2 beds, 2 baths,... 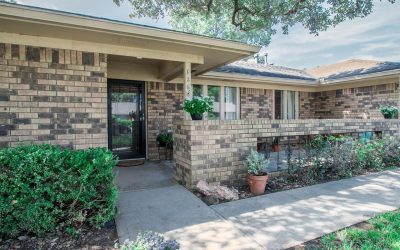 About This Property: Fantastic home on a large pool sized lot with gorgeous mature oak and pecan trees situated in the heart of Arlington. This home has so much mid-century character, it is just waiting to be freshened up a bit! There are 3 bedrooms, 2 baths and 2... 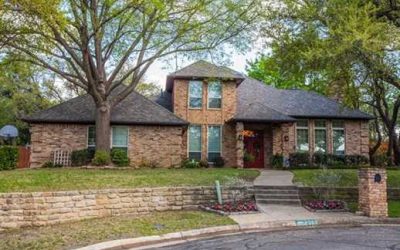 About This Property: Lots of style abounds in this home from the solid Brazilian cherry stairs, the alder wood custom doors with turquoise inlay, to the quartz counter tops and natural light from the soaring sky lights. Includes cherry hardwood floors, crown moulding,...

Here are a few resources that you may find useful as you consider a home in Arlington Texas. 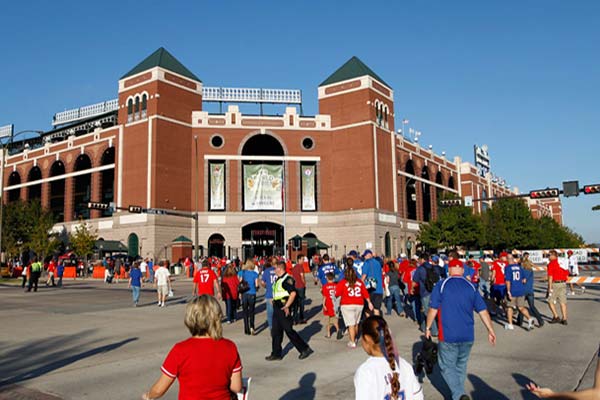 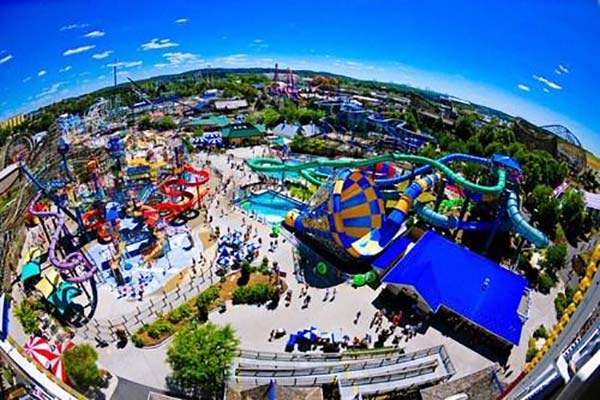 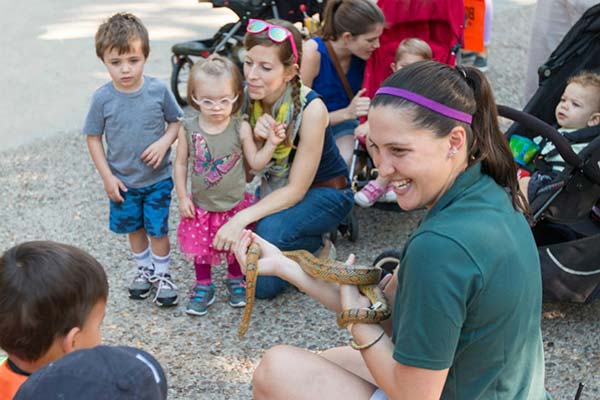 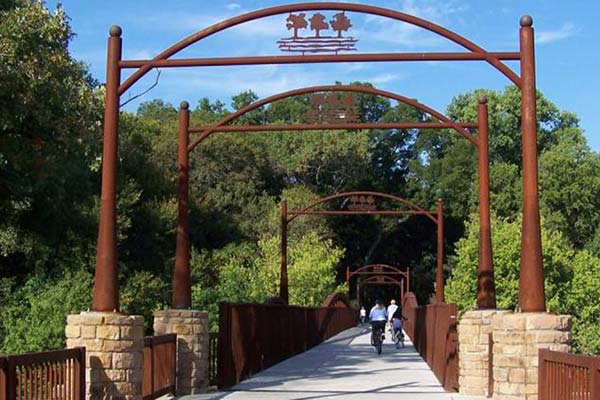 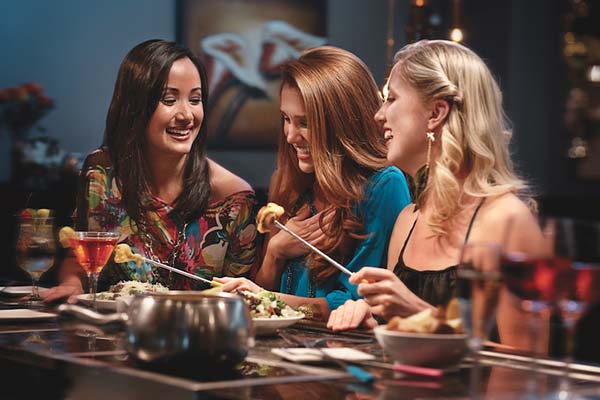 There are hundreds of great neighborhoods in Arlington. Depending on your price range, and the amenities that are important to you, most families find dozens of areas to choose from. So, to help the process along, we will occasionally highlight different areas that you can consider as you seek information on buying a home in Arlington Texas. 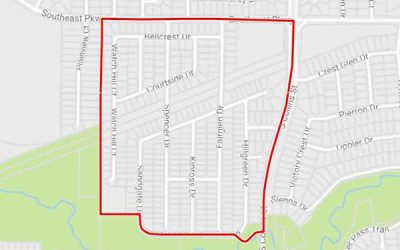 Lynn Creek Village is a master planned community of over 300 homes. The subdivision is located near highway 360 and I-20. This makes it very convenient to Arlington attractions, shopping and entertainment. Access to 360 and I-20 also provide a quick commute to either... 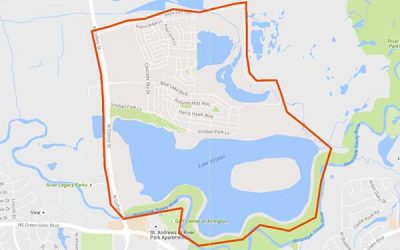 Viridian is one of the newest Master Planned communities in Arlington. The total build out plan includes multiple lakes in it's 2,000 acres. Total lakes, rivers and streams and wetlands will account for over 500 acres. Teeming with wildlife in its 500 acres of open...